YAY!!!!! WE WON the NSW Creative Entrepreneur Category of the Ausmumpreneur Awards 2021

Photographer, entrepreneur and all around powerful Lioness.  Meet our new friend Nikki. Creative, Powerhouse and kick arse Mum in business!

Nikki McLennan is one of those people you can’t quite believe exists. A multi-award winning photographer and entrepreneur, Nikki defines what it means to take the bull by the horns.

Nikki’s work passionately combines a celebration of the power of woman, with a lifetime preservation of precious family memories. Her work in this space is a clear reflection of herself. Nikki is the personification of her “Lioness” brand; as well as a dedicated and loving role model to her beautiful children, reflected perfectly through her other venture “Lion & Cub Photography” wherein Nikki captures precious and priceless family moments.

Nikki’s journey into the photography space started at just 14 years old when she would constantly be taking photos of her salt-sprayed friends at the beach. Armed with an old-school film camera and the mentorship of her friend Stephen Blanch, Nikki quickly developed a love of the art of photography that grew to become her life’s passion. 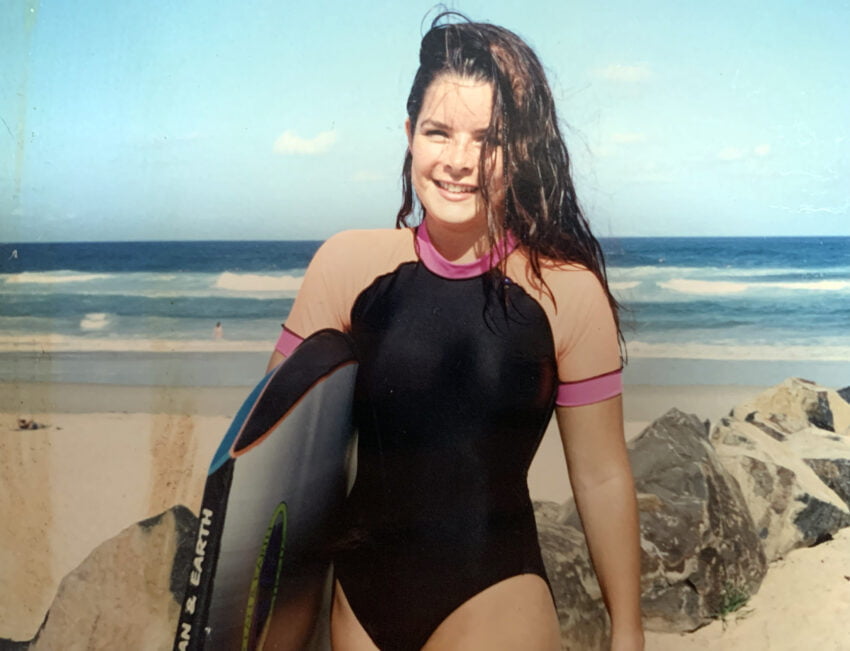 The end of  Ballina High School saw Nikki undertaking an Arts/Law degree at the University of Sydney. Wherein she turned down a scholarship offered to her from the Australian Defence Force Academy to be in the  Navy. Her decision to turn down the offer mirrors the intrinsic values she holds dear. To live a life driven by creativity and defined on her own terms.

After graduating, Nikki embarked on a role at the front desk of media and public relations firm “Cox Inall Communications” which was a position she loved and a taste of corporate life in North Sydney. But once they saw a watercolour illustration she had created to illustrate a PHD on displacement of refugees, her employers insisted she went to art school. Thus, Nikki found herself on her path towards what would become her second degree, a Bachelor of Fine Arts in Photography at the prestigious National Art School in Sydney.

It was after this Nikki’s adventures in entrepreneurship began. She rented a studio space called “Incubator” in Surry Hills NSW and, still armed with a film camera in hand – started the first of many business ventures, including photographing the Florence Broadhurst wallpaper range for Signature Prints and regularly exhibiting her work.

Nikki went on to be nominated and win multiple notable awards including, Australian Centre of Photography  Project Wall award (2001); Shutterbug at The Chauvel (2007); Art & About (2004 & 2016) and most recently the AUSMUM 2021 award. After travelling to 29 countries in 2004-2006, Nikki decided to study a Masters of Teaching at the University of Melbourne to become a qualified Visual Arts/Photography teacher, and pursued this career for a few years until becoming pregnant with her first child. Unable to slow it down, Nikki started writing for  Capture Magazine about newborn and fine art nude photography while on maternity leave in 2011.  Which brings a great story that highlights the unique marriage of business tenacity and family-first drive that shines from her incredible journey.

In 2017, Nikki was first nominated for AUSMUM by Jeanette Lees of Barberoo, after loving her personal branding portraits.  Shocked and honoured she applied, but her true attention was quickly turned to the idea that she should photograph the event. So dressed to the nines, 8 months pregnant and shovelling down mouthfuls of steaks in between moments, Nikki created mind-blowing images of the entire event!

Nominated again in 2019, with what was a bump now a baby, Nikki placed third in the category of NSW Business Excellence. A trip to Melbourne, three days of intense networking and the magic of motherhood only motivated her more to keep pushing herself harder. Nikki quickly took both her family portrait, events and personal branding business –  business “Lion & Cub Photography” and her bridal lingerie, boudoir fitness and dance business – “Lioness” to the next level. See www.lioness.photography

Someone said to me once – “you’re a true artist, Nikki!”

This statement was far reaching, vital and as meaningful to me as being told that I’m a good mother.”

Fast-forward again to 2021, Nikki has claimed first place to win her AUSMUM award in the newly created category of Creative Entrepreneur for NSW/ACT. This momentous achievement is a representation of what can be achieved when a strong woman has the inspiring combination of grit, passion and vision. See https://ausmumpreneur.com/ausmumpreneur-awards-2/

← We are finalists in the Creative Category of the Ausmumpreneur Awards